A cloud or Instagram uploaded photo or video, a post on Facebook, an online article or a WhatsApp message are polluting. By reducing paper consumption we have undoubtedly protected large forests, but with the Internet we produce another type of pollution. Every data package that runs online makes the giant data centers of large IT companies work. These data centers produce a lot of heat, and a huge amount of energy is required to lower the temperature.

Thepollution of a single Facebook post or a single article is relatively low, but it’s still a tiny part of a much bigger scenario. I reflected on this issue when I read the news about data centers built by Microsoft at the bottom of the sea. I wondered how much everything I write on the Internet is consuming and how harmful sharing fake news is, even for the environment.

How much does a bit of data consume

Every data sent through social media, smartphone apps, car navigator or sport tracking device produces CO2 emissions because it makes data centers work. According to a report by The Shift Project,data traffic today consumes more energy than the production of the devices we use: 55% compared to the total of the entire digital sector. We are talking about a share of CO2 emissions that in OECD countries had risen from 2.5% in 2013 to 3.7% in 2019 and has been continuing to rise.

Videos are the main culprits,thus social media such as YouTube, Facebook or Instagram or streaming platforms for movies and TV shows such as Netflix, Amazon Prime Video or Now TV. The report estimates that in 2018 video views had generated 1% of global CO2 emissions, the same amount of greenhouse gases that had been produced by the whole of Spain. In 2025, the total is expected to increase by up to 7%, the same amount of CO2 that has been emitted by cars today.

Aware of the impact on the environment of data traffic, Microsoft had positioned a data center of 864 servers at a depth of about 35 meters off the Orkney Islands in Scotland in 2018. This is Project Natick,an experiment to evaluate the feasibility of using underwater data centers. The capsule, built by the Naval Group company, had been filled with nitrogen, a gas less corrosive than oxygen. Power had been 100% guaranteed by clean energy, both wind and solar.

Two years later, the results has been positive and the data center has been 8 times more reliable than those on the surface. In addition, the environmental impact has been reduced thanks to the waters of the North Sea that have contributed to the cooling of the servers. If we think that more than half of the population lives less than 200 km from the coast, we can think of using this technology more often in the future.

Google and the goal of zero impact

All the big IT companies have started green washing projects or sustainable development plans at a time when we have been all realizing how some of the choices of the past have had huge repercussions in the present. Between commitments to achieve zero emissions or interventions to limit the traffic of non-essential data or to reduce the energy demands of servers, now we see several sustainability initiatives also in the face of increased public awareness and requests from national governments.

As we saw with Microsoft, data stored in the cloud is actually stored in large physical structures. Thus, the other major player in this sector, Google,has reached an important milestone: since 2017 it has purchased enough renewable energy to meet its annual energy needs. CEO Sundar Pichai has also made an ambitious promise:by 2030 he is committed to achieving zero carbon emissions 24/7 for all Google data centers and offices around the world.

What can we do to save the planet

Today almost everything is connected and thus pollutes. The same goes for every action that is done online: by writing this article I’m polluting, by reading it you’re polluting, by sharing it on social media you will pollute. Does this mean that we have to turn off PCs and smartphones to stop polluting?

Absolutely not! Many things have changed today and we must not give up our achievements, but we can do much to improve the world in which we live. First we have to use the internet consciously and understand for example that I don’t need to watch a movie on Netflix in HD if I’m using a tablet screen. It’s the same reasoning that we choose not to take the car to go and buy bread 500 meters from home.

Then, before we share some absurd fake news on Facebook, let’s reflect on how valuable it is to express our thoughts. In our own little way, with a conscious use of the internet we can keep our planet clean both from an environmental and cultural point of view. 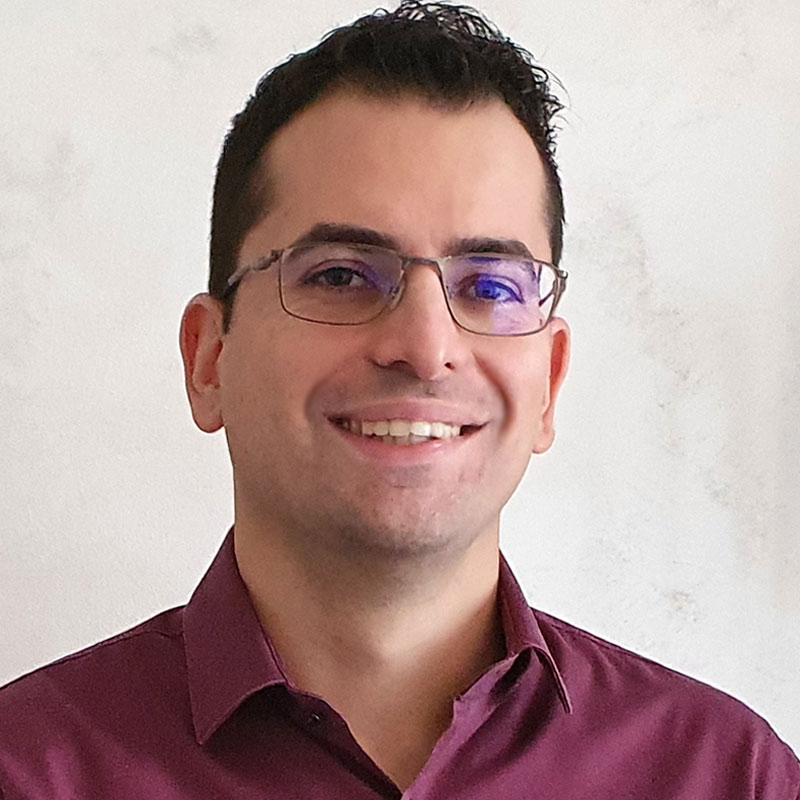 Do you want to add value to your digital marketing activities?

Get in touch now! You can find me on LinkedIn, or you can write me by filling out the form below.

I hope to hear from you soon.